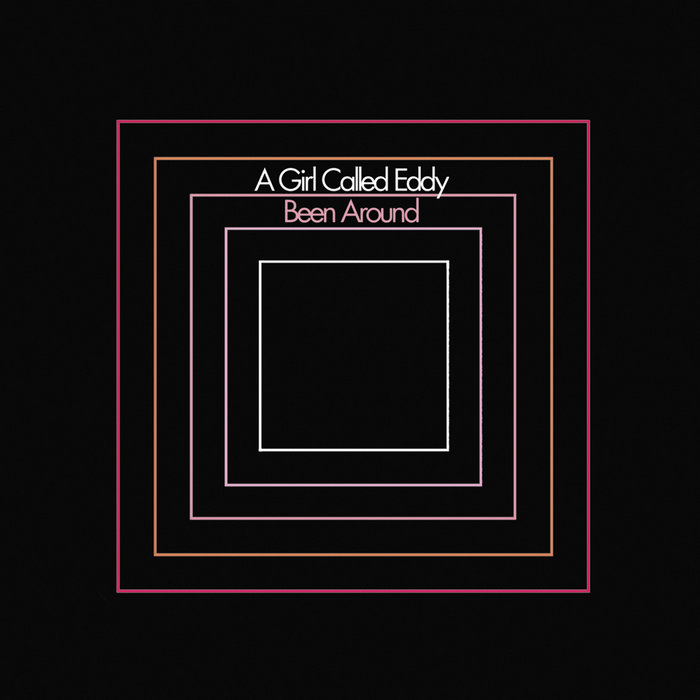 This Single is only available in digital format

Advance Digital Single of “Been Around”, the upcoming album by A GIRL CALLED EDDY

We are still savoring the sweetness of that marvelous album by THE LAST DETAIL, and we are here with a big surprise: after fifteen years, there is a new album by A GIRL CALLED EDDY. It’s called “Been Around”, it’s coming out on Elefant Records and we are immensely happy.

Because these fifteen years, despite the silence in terms of recording and releasing, have been years of dedication in which, both in the form of collaborations (Ron Sexsmith, SUPER FURRY ANIMALS) and admirations (Jarvis Cocker, Gilbert O’Sullivan, Nina Persson, Jane Birkin, Robert Smith, Tracey Thorn and even Burt Bacharach himself), the figure of Erin Moran has been considerably strengthened on behalf of a large part of the recording industry. And this album gives meaning to such a long period of time. And the song being released as an advance single, which is also the title track, and which we are releasing today, explains everything clearly: a life process of preparation, discovery, life and death, falling out of love, which have led her to the album she wanted to make. It is beyond perfect, and smells like an instant classic, leaving behind the shadows to enjoy the light-flooded chiaroscuros.

And let this badge serve as proof. “Been Around”, the song, is bare, velvety rhythm’n’blues, it is lifted with the introduction of the wind instruments and the push of the harmonica. It is Laura Nyro, it is Burt Bacharach, it is Van Morrison. And the video that goes along with it – it is a statement of intent. A kind of road movie, which explains this life journey as a trip around the world, to the places that have led Erin Moran to become who she is today. It is made from animation and an overflowing imagination; we can’t imagine a better introduction to such an excellent song.

The thing is, “Been Around”, the album, is definitely an outstanding work of art, as the advance lets us see. We can’t wait for you to hear it. We need to know if you are as excited as we are right now.