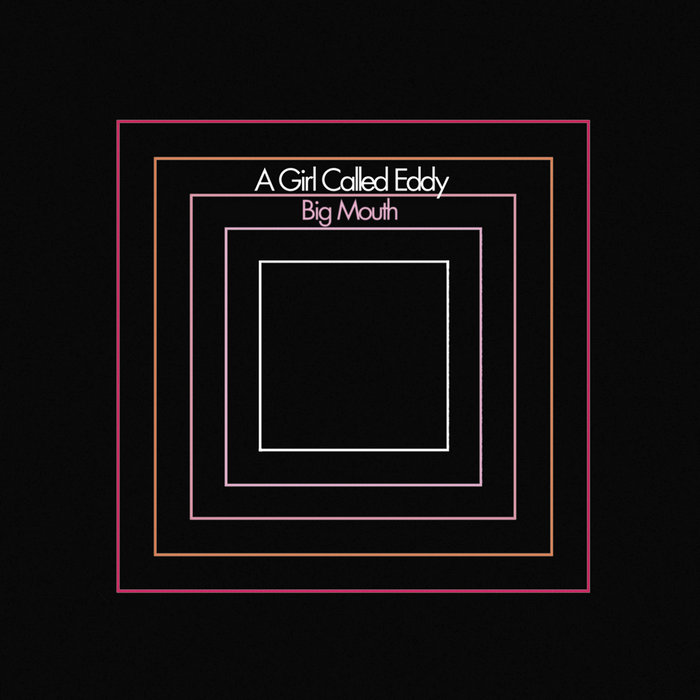 Both the public’s and the critics’ reactions to “Been Around” make it clear that the return of A GIRL CALLED EDDY to the current music scene has become one of the musical events of the year. The elegance, the arrangements, and the charisma of Erin Moran’s voice have been unquestionable secret weapons, and they are put into play again on this latest Digital Single, “Big Mouth”. It is a song full of silences, that opens marvelously with one of those choruses that link Erin Moran to Carole King or Joni Mitchell. Because her stuff smells like a classic, like music that will be untouched by the passing of time.

And to go along with the release, we have a video made by Tom Gagnaire, who directed the video for “Talk To Me” by THE LAST DETAIL when it first came out, with a similar technique. Aiming for the effect of cameras along the lines of the PANASONIC NV-M5EP, an apparatus from the 80’s that recorded on tape and saturated and distorted colors, Tom gives us an impressionistic (surrealist even, at times) take on a story full of symbolism, with protagonists who imprint their own vital proclamations on long wooden and cardboard signs that they carry with them everywhere they go. It is a delicacy that gives the perfect images for such an exquisite song and reinforces the idea that a great album is simultaneously a starting point for a series of great works. And in the meantime, we can keep enjoying “Been Around”.