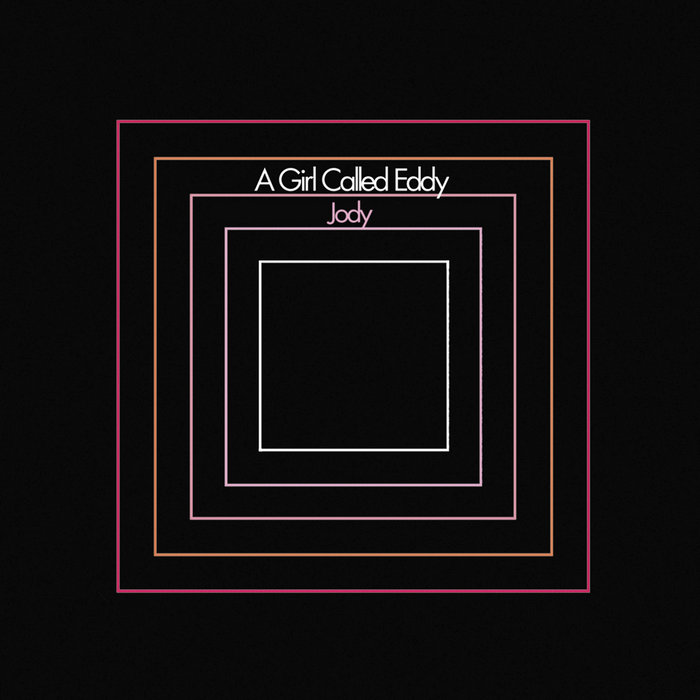 We have already told you about the wonder that was “Been Around”, but the album by A GIRL CALLED EDDY is turning into a phenomenon on many levels. We know about the support it is receiving from critics, but its fan base is growing at an incredible rate, the way the best of news spreads: word of mouth. Or, keyboard to screen; as you wish. It is a combination of impeccable songs and a handful of marvelous videos. This new single of “Jody” is joining this handful now. With echoes of Laura Nyro, it is one of the brightest songs, musically speaking, and the saddest, lyrically. Erin Moran’s farewell to her friend Jody is represented here full of color and full of class, in a new show of prodigious animation by Pooley (Woom Studio). Vintage and current interact with the song’s lyrics in an absolutely marvelous visual work, which also pays homage to the graphic designer Saul Bass. We are enjoying this album so much. It is such a pleasure to discover it down piece by piece.