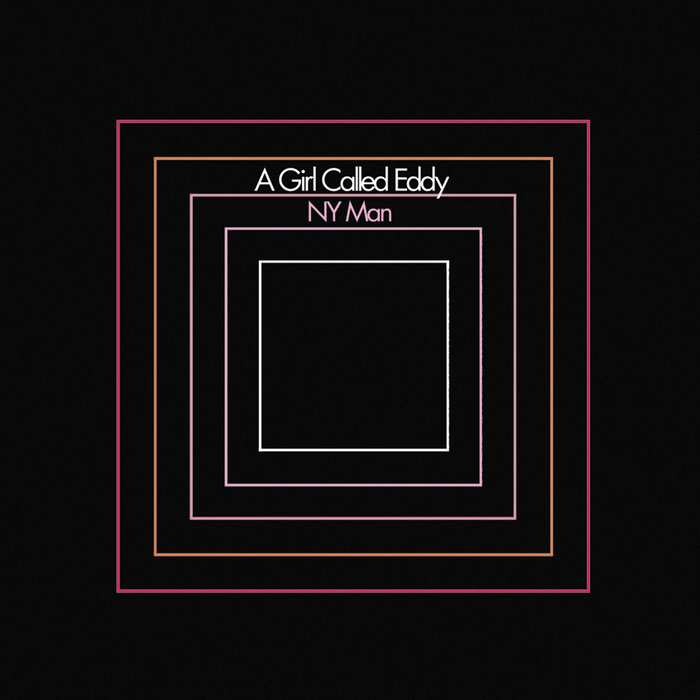 The wait was long, and the reunion, splendid. “Been Around” has meant the return of A GIRL CALLED EDDY to the current music scene, after more than fifteen years of discographic silence, and the response to her new songs has been magnificent all over the world. The English-speaking media, as well as the French, German, Japanese, Italian, and of course Spanish media, are coming undone with praise for an album that they are calling a classic, tying it to major names that make up the history of music, like Carole King, Steely Dan and Chrissie Hynde. Among other praise, Mojo wrote that “Transcending production playfulness and writerly wit, “Been Around” has heart, soul, a voice, and tunes to die for, an early highlight of 2020”. Uncut highlights that “Eddy has grown into a voice of Carpenterish creaminess since her eponymous 2004 debut, and it delivers vintage-dressed vignettes such as “Big Mouth” and “Charity Shop Window”, with wistful warmth and Ray-Ban-shaded regret”. And it goes on, from dozens of the most well-known publications on the planet.

To celebrate such an incredible response, we are releasing a new Digital Single from the album. We are releasing “NY Man”, a song that shows off some of the album’s virtues: mid-tempos, elegance, precious arrangements, contained but exciting vocal melodies. Classic Pop Magazine itself compared it to Jennifer Warnes’ “Another Time, Another Place”. And to go along with this release, we have a video about travelling, on highways and on airplanes, that evokes, precisely, melancholy and reencounters. The video is directed by none other than Paul Kelly, guitarist from the legendary BIRDIE, who was also in charge of various documentaries with SAINT ETIENNE (with whom he has collaborated countless times), Lawrence (FELT, DENIM, GO-KART MOZART) and Dexys. There is no question that this album from A GIRL CALLED EDDY is going to be one of the highlights of the year. And the year is only just getting started.